Movies to Inspire You as a Graphic Designer

Graphic design in movies is always present and designers constantly need inspiration, and nothing like cinema to get fresh ideas, right? The list of films that every designer should watch has no end, besides being a territory full of repertoire for all tastes and needs.

That's why we've collected some masterpieces that will make a difference in the designers' list of ideas. They are fictional stories and documentaries to educate, thrill and inspire anyone. So, how about embarking on this cinematic trip and diving on the big screen to check out some unmissable movies?

This documentary from Gary Hustwit approaches the relationship between objects and designers. A look at the implementation of creativity and the manufacture of everyday objects, raising a debate between design, sustainability, consumption and identity.

Gary Hustwit is famous due to his series of documentaries, Helvetica, Objectified and Urbanized. He took a closer look at the things we take for granted in everyday life through the point of view of a graphic designer, changing the way people think about them.

It is an independent documentary focusing on typography, graphic design and global visual culture. It shows the evolution of this typeface and how it affects our lives. The film explores the urban spaces of major cities and the use of this typography, generating a discussion among prestigious designers about their work, creative process and esthetic.

It focuses on the complex relationship between objects and the people who design them. The documentary is a glimpse into the creative work behind everything that surrounds us, from toothbrushes to high-tech gadgets, reflecting how designers re-examine, re-evaluate, and re-invent everyday objects.

This is the latest documentary of the trilogy, reflecting the concerns of today's urban design. Balance, mobility, public space, economic development, and environmental policy. The documentary features the participation of prominent architects, politicians, and builders who revolve around the design of cities and current and future architecture.

Design is One: Lella and Massimo Vignelli

"If you can't find it, design it" is the motto of the Vignelli, whose famous work is the New York City subway map, but their achievements go further – to industrial design, corporate identity, interior and furniture design. The documentary reviews Massimo Vignelli’s experience as a graphic designer, showing personal and professional aspects of the Vignelli that demonstrate the importance that the work of Vignelli Associates had for the United States and the rest of the world.

Indeed, the documentary is a  tour of Vignelli's extensive work from the 1950s through the 1960s, 1970s, 1980s, 1990s and 2000s. In Design is One, his emblematic projects appear such as the maps and signs of the New York subway, the interior of St. Peter's Church at Citicorp Center; the Venini lamps and the corporate image of Bloomingdales, Ford and American Airlines, etc. So, this is a complete review of graphic design in the 20th century.

The film takes place in 1930, in the fictional city of Zubrowka, a place that Wes Anderson, its director, calls " our own invented version of Eastern Europe" and focuses on the story of one of the hotels concierges, in the social context of the interwar period. In the movie, graphic designer Adam Stockhausen made a vintage scenery with picturesque surroundings to give the film a unique style and a touch of artificiality. He built the hotel scenery after extensive research with Anderson that included a collection of images of the time and the main vacation spots in Europe. They also analyzed hotel archives and studied the architecture of their buildings.

Similarly, the work of Annie Atkins was fundamental. She was the graphic designer in charge of the materials of The Grand Hotel Budapest. She is a specialist in graphic design and she worked on the development of all the graphic pieces -tickets, passports, packaging.- that give shape to Zubrowka.

According to Atkins, the process of developing the pieces for The Grand Hotel Budapest involved a total and daily dedication. The work of designing the fictitious elements such as passports, tickets, flags, stamps, telegrams and all kinds of documents of Zubrowka was hard and it consisted of collecting objects and documentation that would serve as an inspiration to Atkins to capture the esthetic of the movie, and later, get into action and make graphics to mimic the original objects.

It shows that the importance of graphic design in movies is fundamental but on many occasions subtle. On the screen, there are times when they are only seen briefly, but it makes the difference and it creates realism.

Floyd Norman is an American animator, writer and comic book artist who has worked for nearly every major player in the business, including Disney, Pixar and Hanna-Barbera.

This intriguing documentary, Floyd Norman: An Animated Life, was made in 2016 and shows how Norman continues to impact the industry and fight aging. Running 1 hour and 34 minutes, it is an incredible story of a humble yet charming and incredibly creative man.

When Floyd Norman was a child, he heard that he could never make a career at the Disney studio. "They don't hire black people," his peers told him. But Norman didn't give up, and within a few years, he was the first black employee at Disney to animate the Jungle Book. During his career at Disney, Norman wavered between writer, animator and layout artist until he was fired in 1965. But his creativity was still there and he kept working for different brands for decades.

Thanks to James Franco and the direction of Christina Voros, Gucci, the fashion brand has its documentary centered on the creative director of the firm Frida Giannini. In fact, Gucci: The Director is a documentary about the work of Gucci's Creative Director Frida Giannini, following her for 18 months, and as a result, shows an intimate portrait in different facets of the Italian artist: as a mother, businesswoman, creative and perfectionist through an exclusive behind the scenes look at the past, present and future.

Born in Rome in 1972, she comes from a family of artists. Her father was an architect and a mother taught art history, and that influence made her study fashion design. In 1997, she started working at Fendi as a ready-to-wear designer before being appointed Fendi's leather goods designer. In 2002, she joined Gucci as Director of Bag Design. Since 2002, Frida has been the woman who helped preserve the know-how, values, and ultimately the integrity of the brand.

In short, this documentary is a fantastic way for Gucci to humanize the brand and build loyalty among its customers and aspirational consumers. In the film we can see the director leading the Gucci catwalks, representing the brand as a public figure, making the new collections and also in her most intimate life with her family.

Indie Game: The Movie is a documentary that collects the experiences of several independent developers during the final stages of the development of their games, their completion and the subsequent marketing process.

But how much do you know about independent games? Indie Game is a documentary where you will learn almost everything about the process of creating video games, using three projects in different stages of development.

James Swirsky and Lisanne Pajot filmed the movie and they destroyed the myth of video game developers as nerds who have fun with their activity that you would hardly call work. In any case, for a graphic designer is an example of the creative process and how to market the products.

How does one go from a farm boy to the creative director of one of the most renowned fashion brands in the world? Jeremy Scott grew up in Missouri and dreamed of becoming a fashion icon. But before he could realize that dream, he had to endure constant rejection, ridicule and even homelessness before his coronation as creative director of Moschino. This documentary summarizes the guts necessary to make a name for himself as a creative and some details of the fashion industry.

In the documentary, Scott reminds the audience of his humble beginnings and how his hard work paid off. So, it is an inspiring story to all artists that it’s possible to win with hard work and creative abilities.

Paterson is also one of the best movies for graphic designers. This film by Jim Jarmusch is a love letter to the poetry of everyday life. He makes us aware of the little things in life that make us smile, with details that can easily find their way into the lines of a poem.

Adam Driver plays the role of a bus driver in the film and he lives in the city of Paterson, New Jersey. He devotes his free time to poetry. He keeps his poems in a notebook that he doesn't share with anyone. He has no intention of publishing them in the future.

His wife Laura is also the creative type. She explores with all her heart and unwavering passion various forms of artistic expression until she moves on to the next venture - from black and white pattern painting to country music and muffin baking. With grace, realism and openness, Paterson is an example that average people can also pursue their creative passion. Not necessarily in search of fame or success.

This film tells the story of one of the most striking contemporary designers, Iris Apfel. It documents her arrival on the New York fashion scene and her professional evolution that led her to work hand in hand with nine U.S. presidents.

Iris Apfel is the interior designer and style icon, and you'll recognize her by her huge, paste-like glasses. She made herself one of the most prominent figures in the fashion world and for graphic designers, understanding how she became a symbol of style, is a source of inspiration.

It shows the work of experts in various fields of design The first season stars illustrator Christoph Niemann and architect Bjarke Ingels, graphic designer Paula Scher, photographer Platon Antoniou, and interior designer Ilse Crawford, among others. All of them are references in their specialties and they show us their work tools and bring us closer to their creative processes. So, this series of documentaries aims at both designers and the general public and also uses many technical resources to tell the artists' stories.

The story portrays the trajectory full of ups and downs of one of the greatest icons of the art of animation, Walt Disney. In this film, we can follow a breathtaking determination and the dark days of Walter Disney before the release of the iconic Mickey Mouse.

His historical cinematic references serve as an identification for many dreamers who go through terrible moments like Walt Disney did but never gave up and made their dreams come true, as everyone already knows. A good example of persistence and competence. In short, this film, especially for illustrators and animators.

These are just some films that every designer should watch and make a trip to various universes where it is always possible to seek knowledge to perfect their talents and progress in their career.

Not inspired yet? Let us know here. We’ll help you with the creative work of your brand!

Posted in
Inspiration
category
Thank you! Your submission has been received!
Oops! Something went wrong while submitting the form 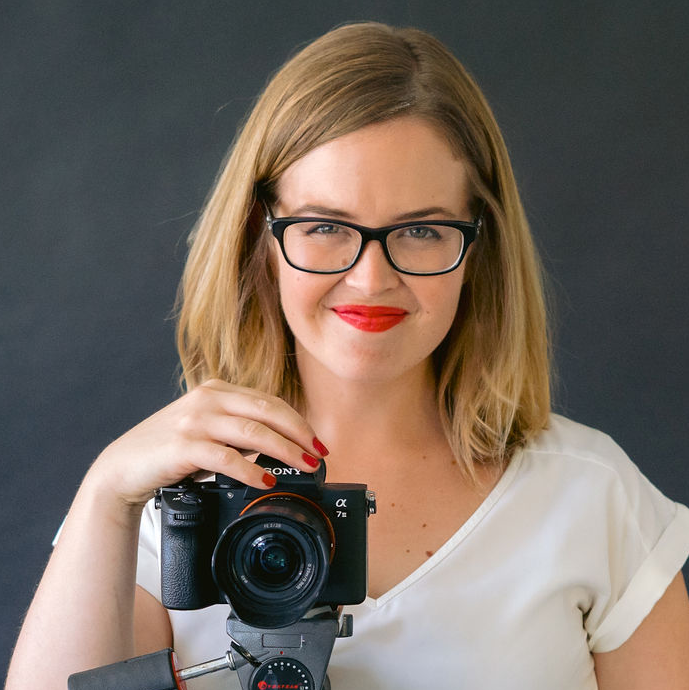 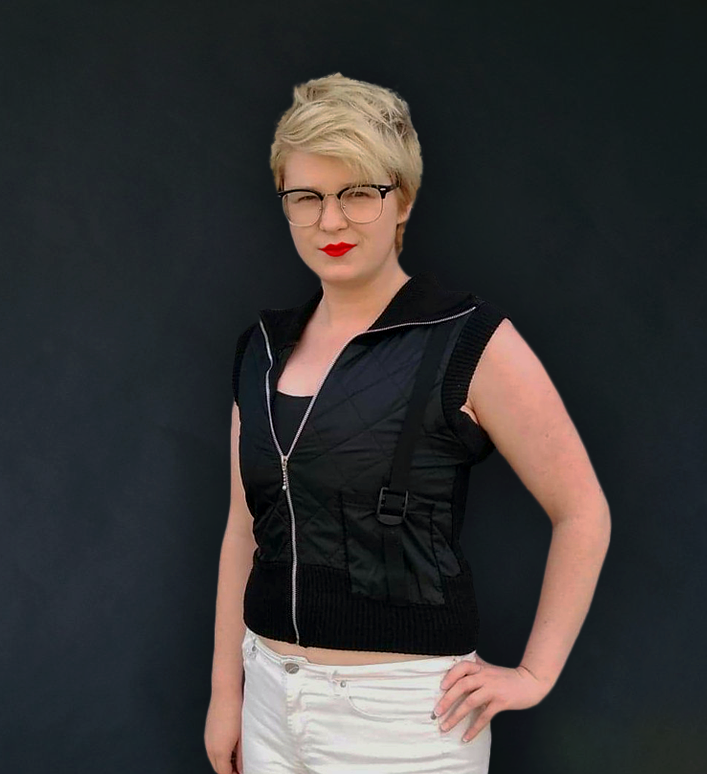 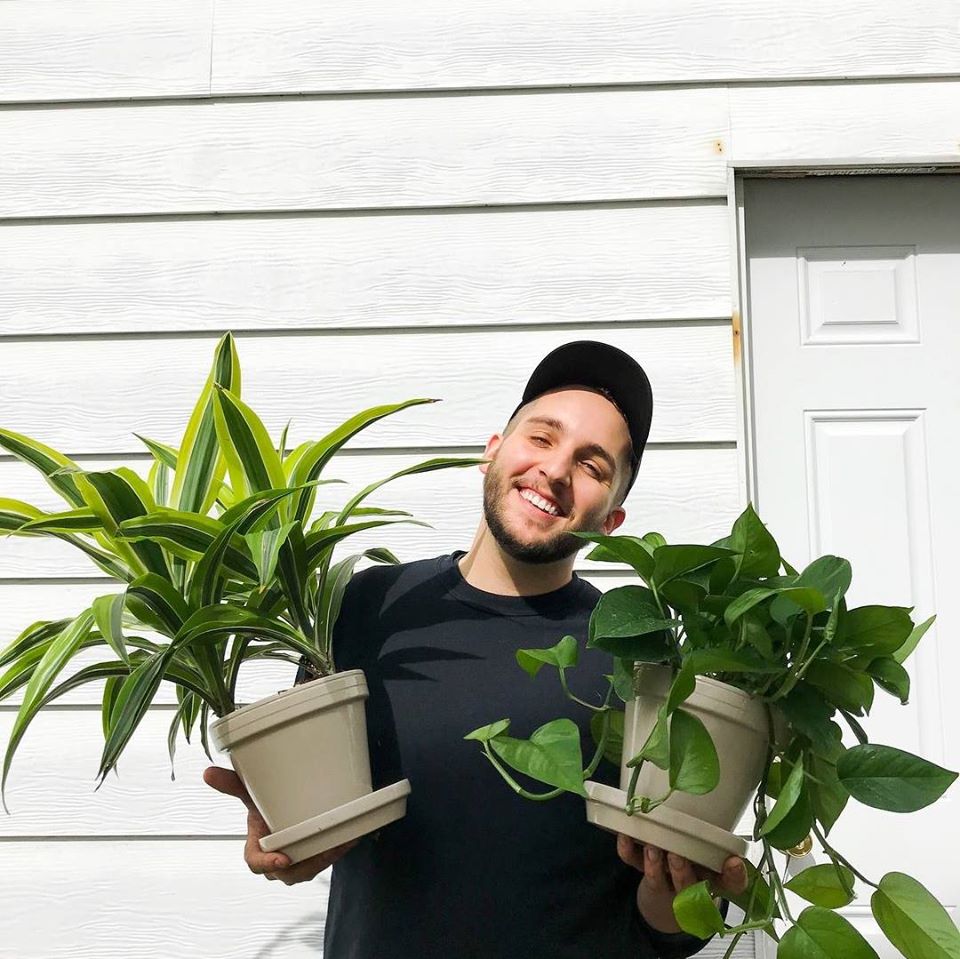 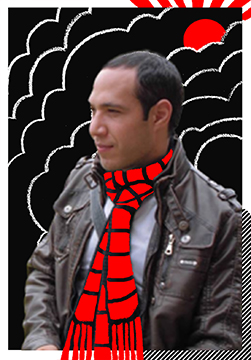 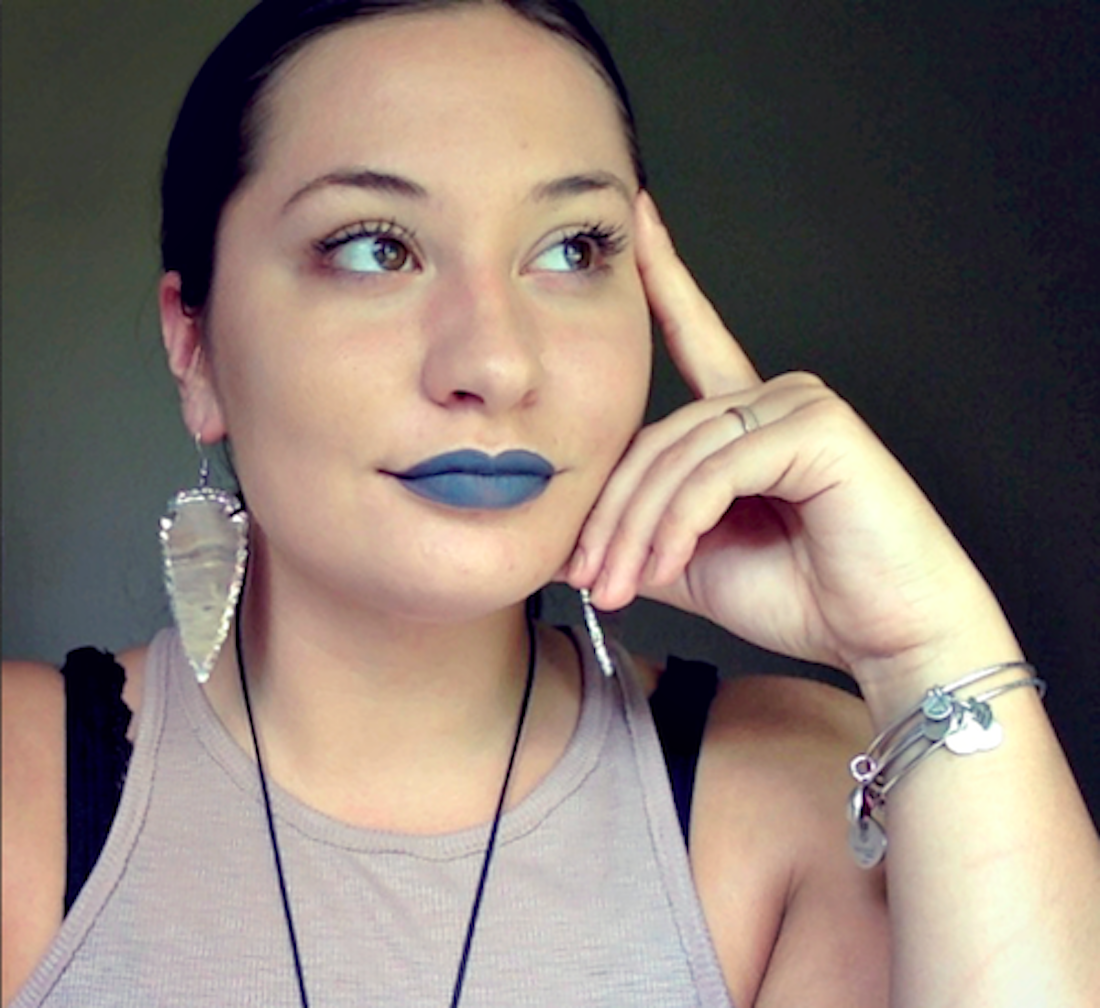 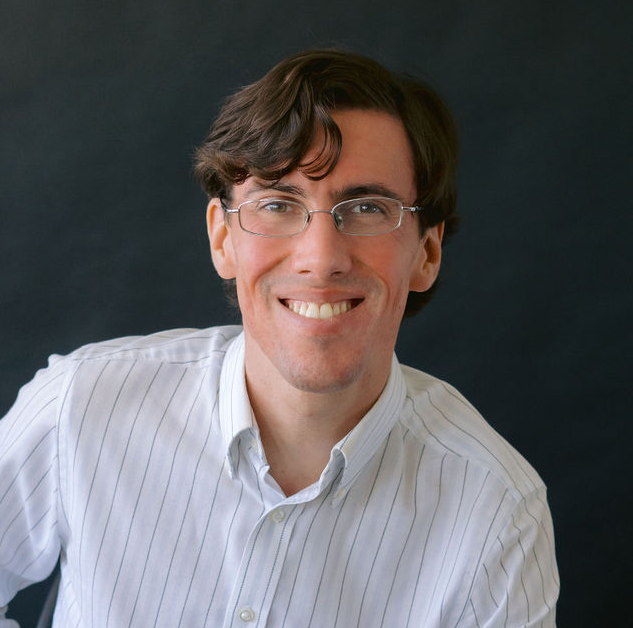